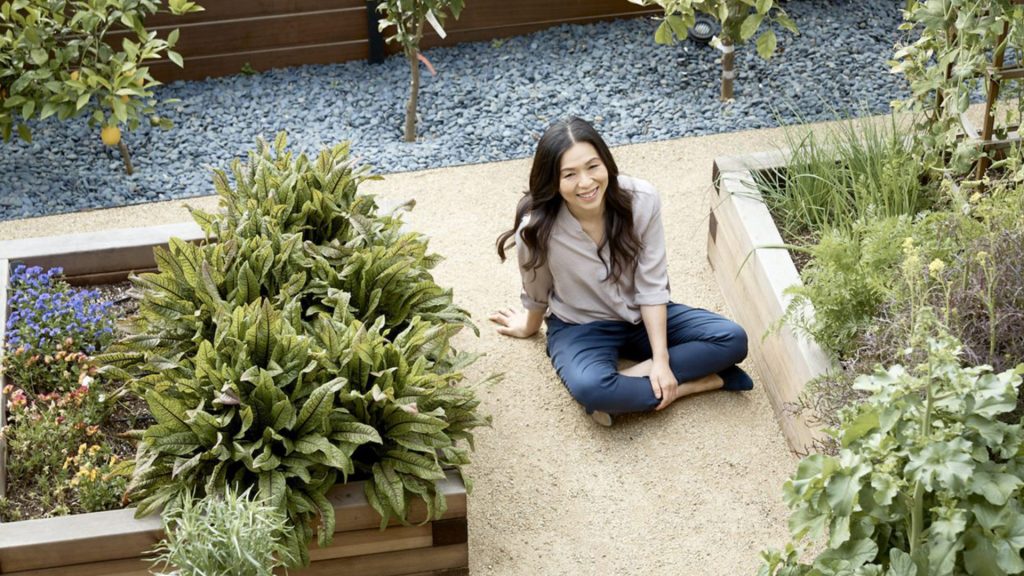 After working under esteemed chefs Takao Izumida & Morihiro Onodera, Nakayama set out on a 3-year work study in Japan, where she discovered her love for the country’s traditional and cutting-edge cuisines. After returning to her home in Los Angeles, she opened Azami Sushi Cafe, an all-female ran establishment, awarded several ‘Best of’ Awards by Zagat, the L.A. Time, and Citysearch.

Eleven years later, after the closing of Azami and the opening of a second venture, Inaka, Nakayama, opened n/naka. The restaurant quickly became one of the hottest spots in L.A., drawing in curious diners with a ‘new-to-America’ culinary art form, kaiseki. This art form focuses on unprocessed ingredients that check all the boxes: fresh, sustainable, seasonal, local, balanced. Nakayama and her wife, Carole Iida-Nakayama, are the only known females to own and run the kitchen of a kaiseki-dedicated restaurant. This alone is extraordinary, but what sets them above the rest is their belief in omotenashi, which is, the value of guest experiences above all else. This principle, no doubt, is what makes n/naka one of the hardest restaurants in the country to get a seat at, being booked out months in advance.

Niki Nakayama, is one of the culinary world’s leading innovators, pushing the boundaries of tradition, and creating realities for women unimagined for generations in Japanese cooking. Her passion, process, and power are inspiring, and for this, we thank you, Niki!