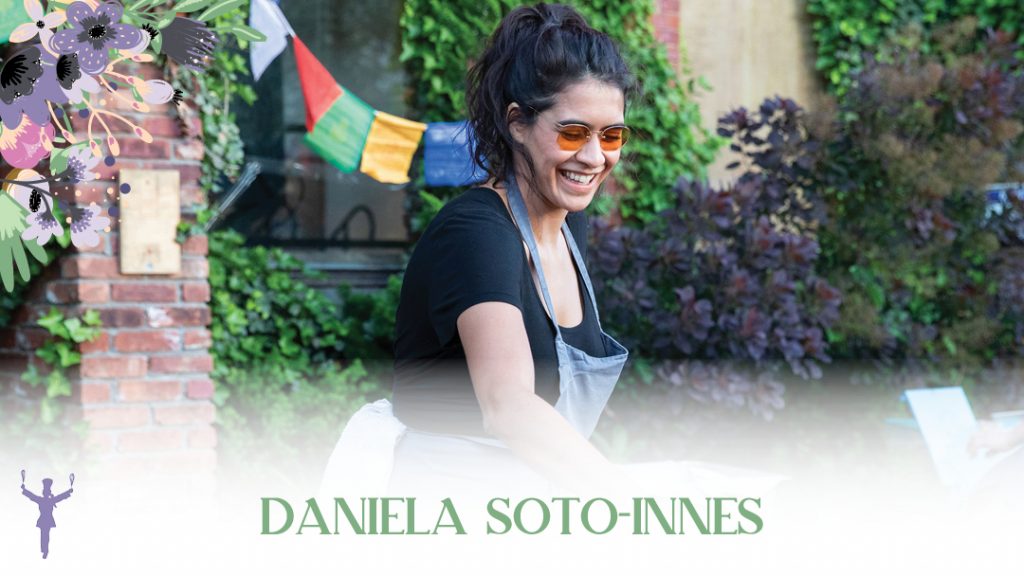 Daniela Soto-Innes moved to the US from Mexico at the age of 12 and landed her first internship at the age of 14, at a hotel in Houston The kitchens she grew up in were male-dominated and unpleasant, a culture she wanted to change when she took charge of her first kitchen, Cosme in New […] 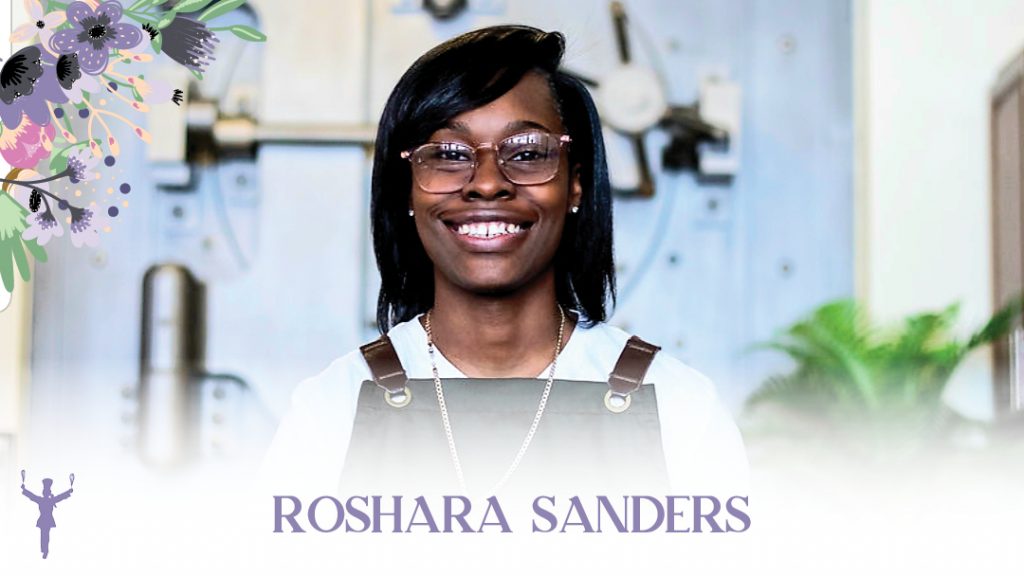 Chef Roshara Sanders made history in 2020 when she became the first black female chef instructor at the Culinary Institute of America, with a desire to change the industry from the inside out. She was introduced to cooking at a young age when living in a Habitat for Humanity home with her single mother, who […] 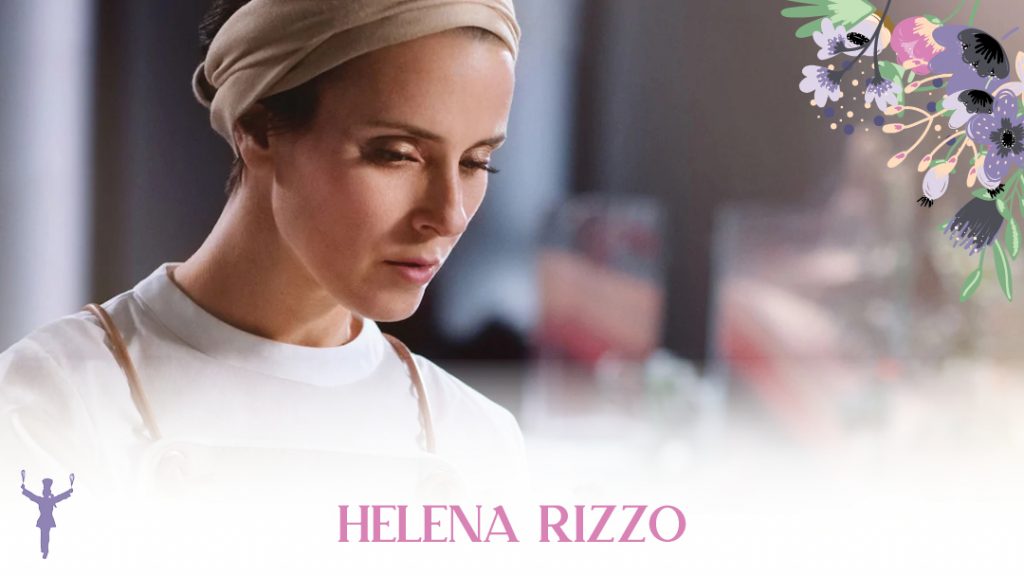 Helena Rizzo didn’t always dream of becoming a chef. Brazilian born, and the daughter of an artist and engineer. She studied architecture at the collegiate level, before dropping out to become a model. Years later she found a passion for food. She interned with two Michelin starred restaurants and eventually opened her own restaurant in […] 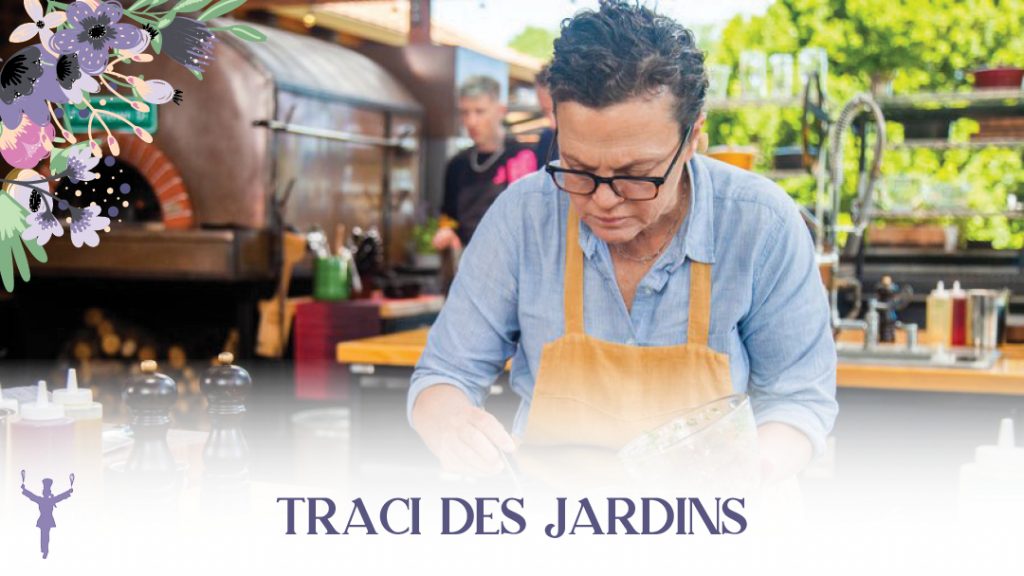 Traci Des Jardins entered college at the University of Santa Cruz intending on becoming a veterinarian. She quickly learned her passion laid elsewhere. She petitioned star chef Joachim Splichal to give her a chance in his kitchen; he gave her two weeks to prove herself. “It was an atmosphere of militarism, aggression, abuse, yelling,” she […]