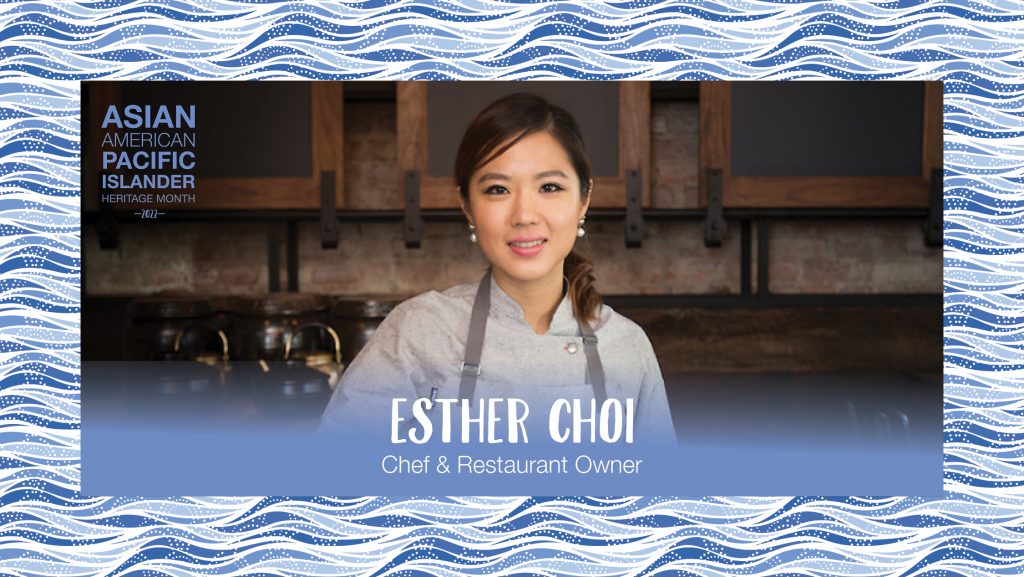 Choi’s love of food was inspired by her grandmother, who improvised Korean dishes in their home by growing Korean herbs and then making the most of what American grocery stores had to offer. Fast forward from those childhood days in her family’s kitchen, Choi landed her first restaurant job at 14 and later attended culinary school. After dedicating, at times, 100 hours a week, working her way up the ranks, Choi now owns 4 restaurants and is a massive TV personality. But, with all her successes, the love for her heritage has never waivered, point being the offering of halmoni dumplings in one of her restaurants, “halmoni” being Korean for “grandmother.” When asked about introducing people to Korean dishes for the first time, Choi responded, “That kind of reaction that we get, that to me is pretty amazing. I’m proud to be able to do that with our culture.